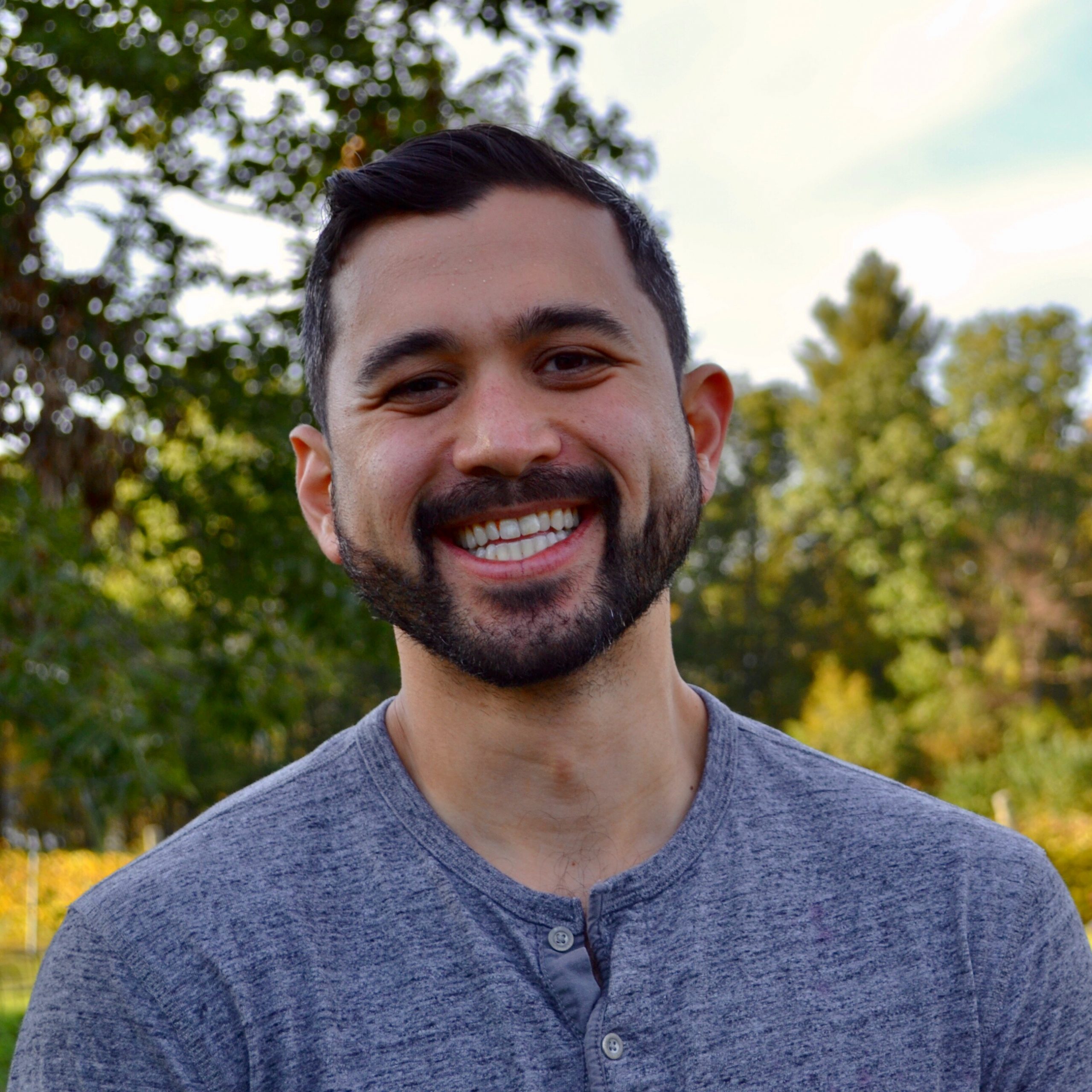 Greg was born and raised in Wayne, Pennsylvania. He majored in biology at Boston College. After graduating, he stayed in Boston as a member of the Beth Israel Deaconess Emergency Medicine research team, focusing on sepsis, pancreatitis, and the implementation of clinical pathways. During his time in Boston, he volunteered with Big Brothers Big Sisters. Greg enrolled at Sidney Kimmel Medical College in Philadelphia, where he achieved his two lifelong dreams of becoming a doctor and attending an Eagles Super Bowl parade. While at SKMC, he volunteered with a student-run clinic at a shelter for women and children. He also coached for Snider Hockey, an after-school youth sports program in West Philadelphia. His interests in medicine include advocacy, patient education, and universal healthcare. In his free time, Greg enjoys rollerblading, tailgating, and getting upset about Philadelphia sports.