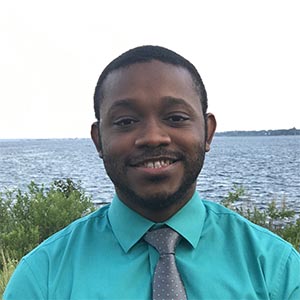 Samuel was born in Miami, FL but grew up in Haiti for 17 years. He moved to the cold state of Connecticut in 2010 to continue his education. The snow was a shock but he attended the University of Connecticut for his undergraduate degree, then stayed at his home institution for his medical degree. While in medical school, he discovered his passion for global health and mentorship. He has done a couple community research projects involving breast and pediatric cancer in Haiti. He was also involved in various mentorship programs for the underserved community in the Greater Hartford area. He chose Brown due to its unique and warm environment, diverse population, multiple global health opportunities and great people. In his free time, Samuel enjoys tasting (easier than cooking) great food, playing soccer, music, arguing with his father about which soccer team is the best.