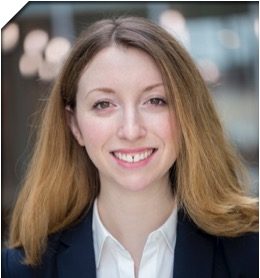 Shayla was born and raised in Rhode Island. She graduated Summa Cum Laude from the University of Rhode Island with dual undergraduate degrees in Business Administration and Medical Laboratory Science. She was offered early acceptance to the Warren Alpert Medical School of Brown University through the Early Identification Program. At Brown, Shayla enrolled in the Primary Care-Population Medicine Program, earned a dual MD-ScM degree in Population Medicine, and was inducted into the Alpha Omega Alpha Honor Society. Her master’s research focused on how health policies impact vulnerable populations, and she hopes to continue conducting health services research as a general academic pediatrician. As a mom of two (both born during medical school), she loves working with and supporting families, and advocates for medical student parents through research. Shayla is so excited to continue to serve her home community in Rhode Island and to continue working with the Hasbro team. In her free time, Shayla can be found chasing after her two spirited young children and enjoys group exercise, baking altogether too elaborate desserts, and reading anything with a good story line.